To mark the 20th anniversary of AIDA64, FinalWire rolled out 3 new mobile apps in 2015, for Android, iOS and Windows Phone. Later on 3 more mobile apps joined the ever growing AIDA64 family: AIDA64 for Sailfish, Tizen and Ubuntu Touch. With the new apps, users of smartphones, tablets, TV devices and smartwatches, running Android, iOS, Sailfish OS, Tizen, Ubuntu Touch or Windows Phone can learn everything about both the hardware and the software under the hood. AIDA64 mobile apps have clean user interfaces, optimized for the supported device categories, which makes them easy to handle even for users unfamiliar with the PC editions of the AIDA64 system information tool. To date the six AIDA64 mobile apps registered a combined download count of 6 million. 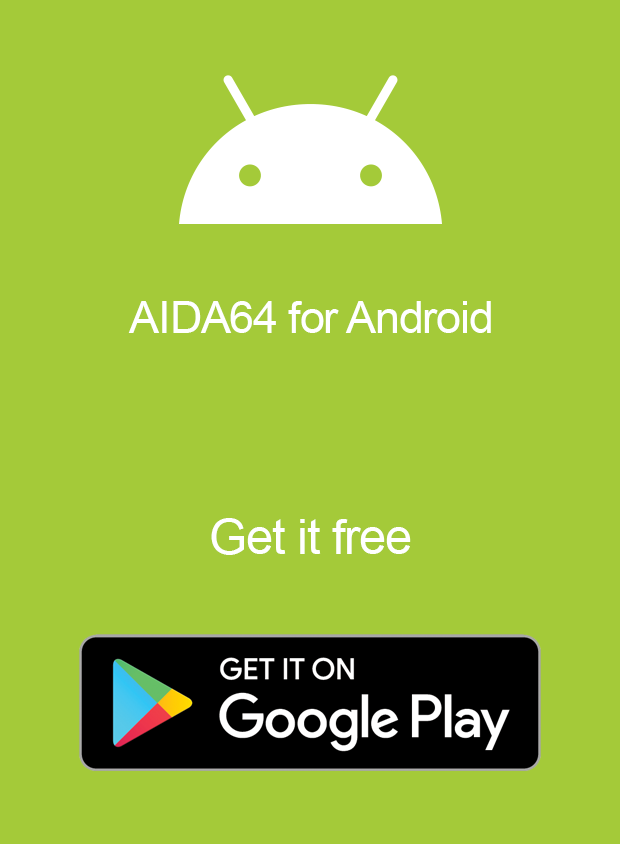 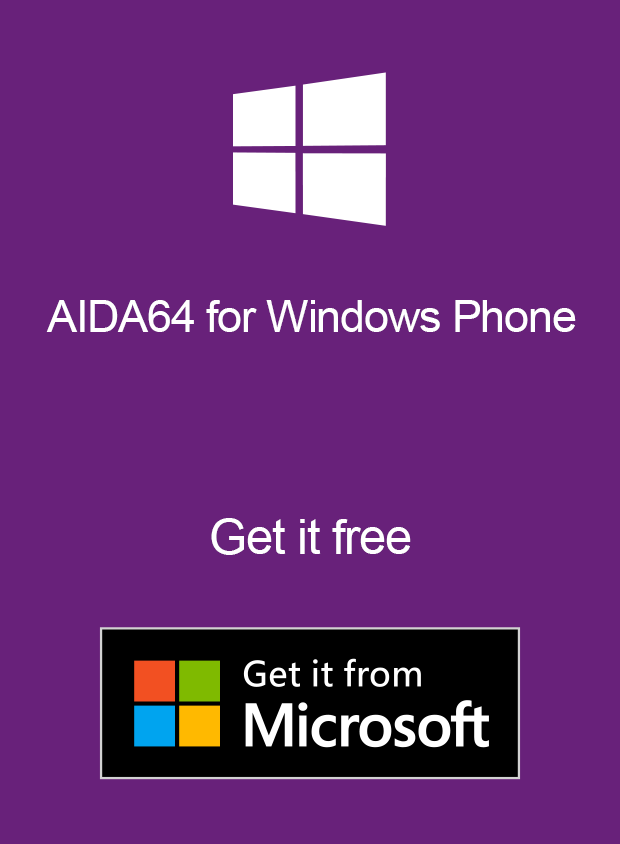 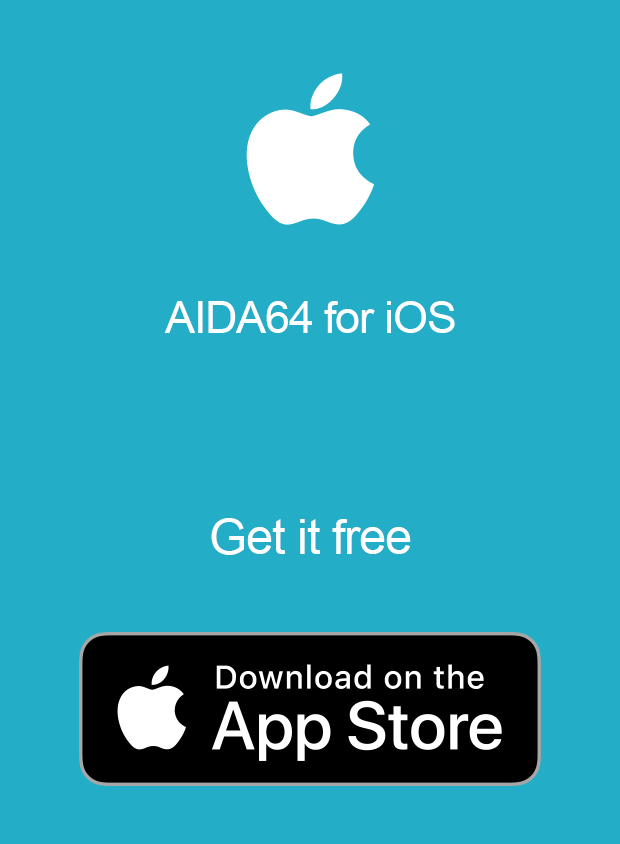 AIDA64 for Sailfish is available in the Jolla Store, which is only accessible on devices running Sailfish OS. More info...

AIDA64 for Ubuntu Touch is available as a click package.


Features of AIDA64 mobile apps include: 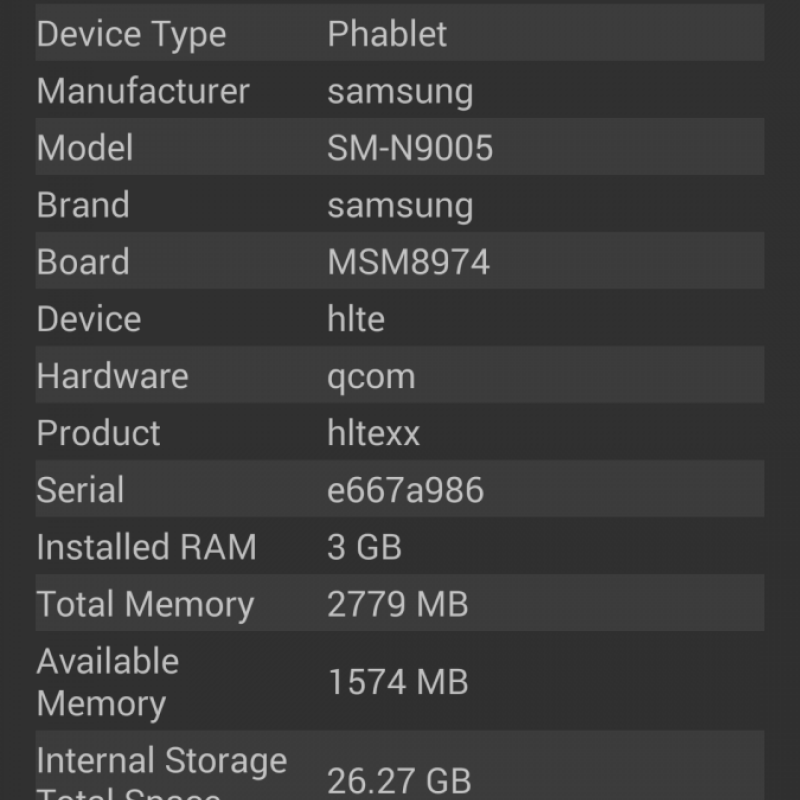 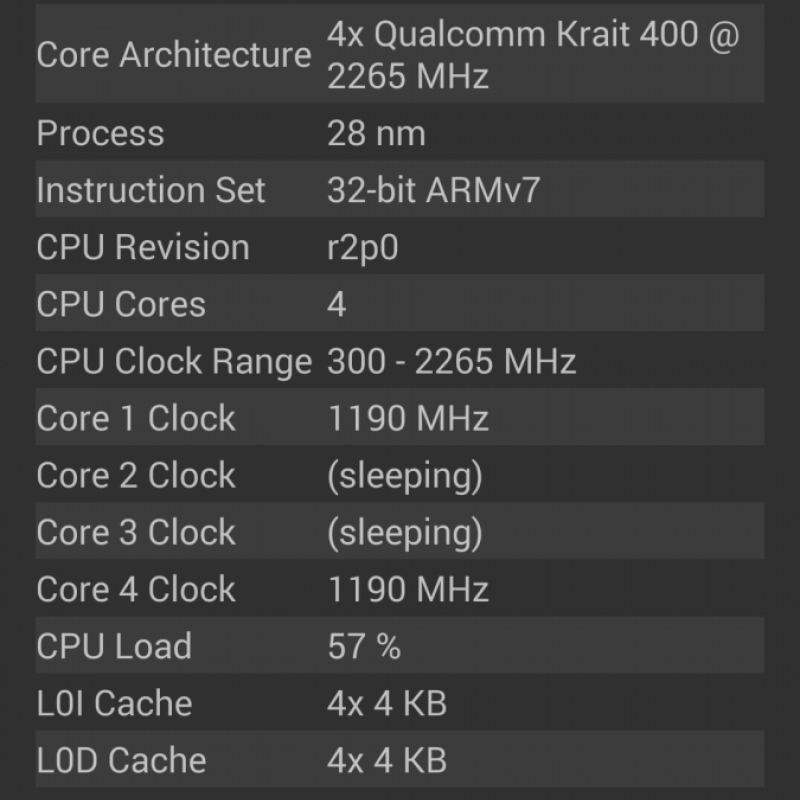 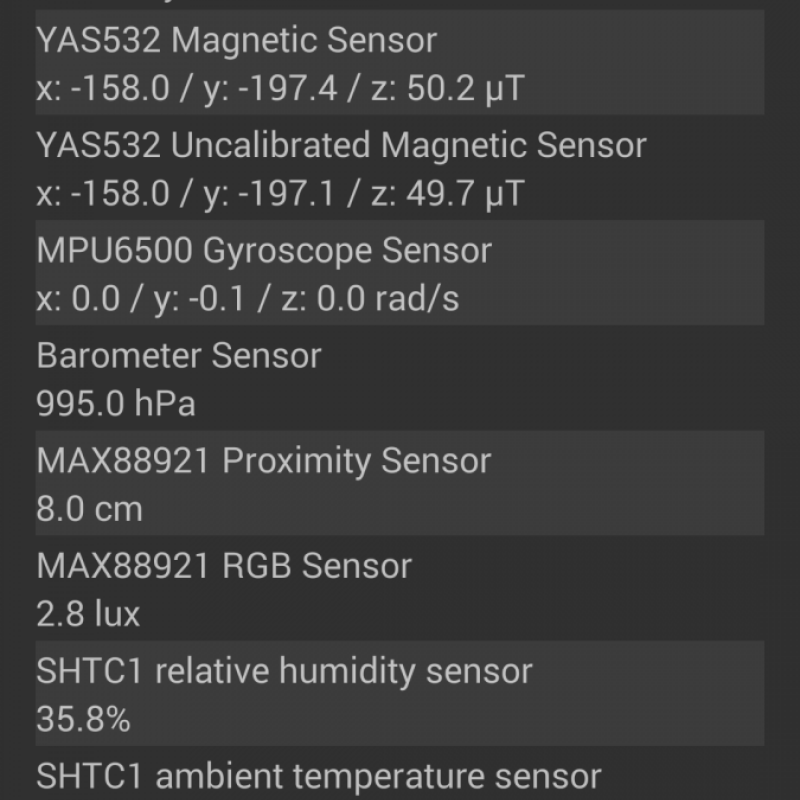 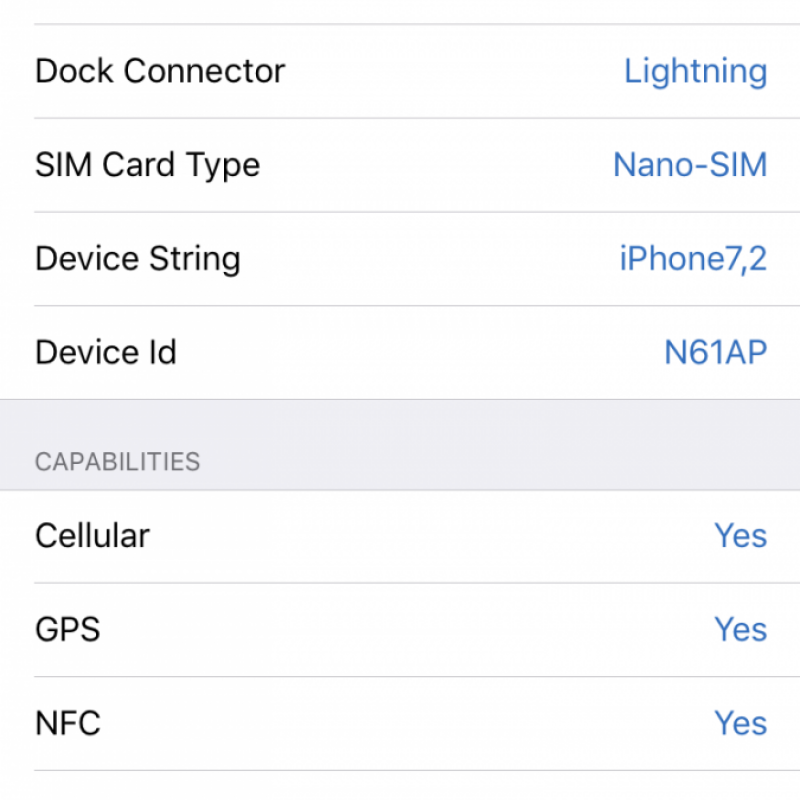 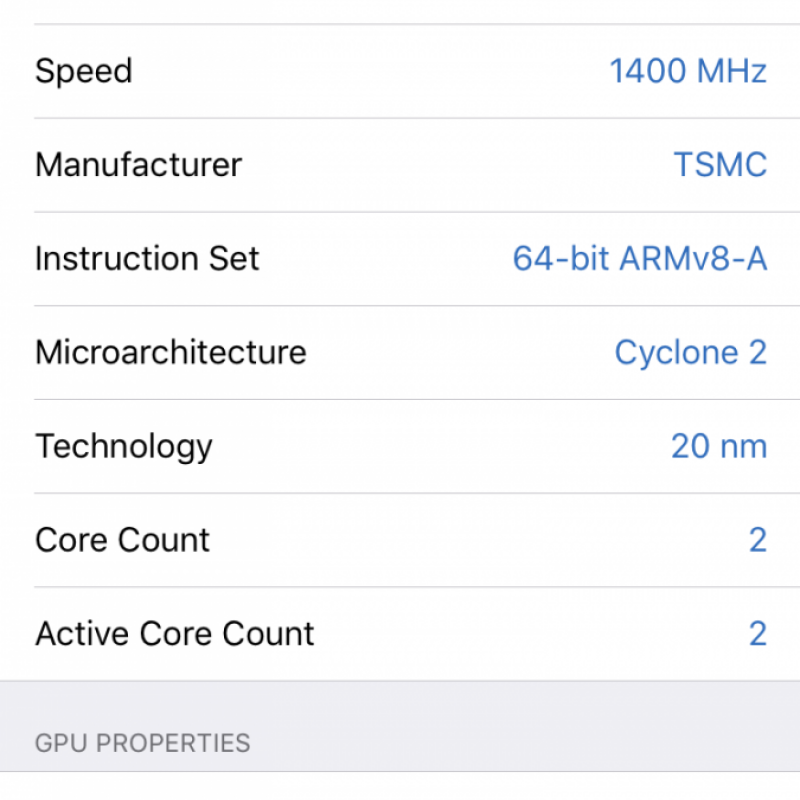 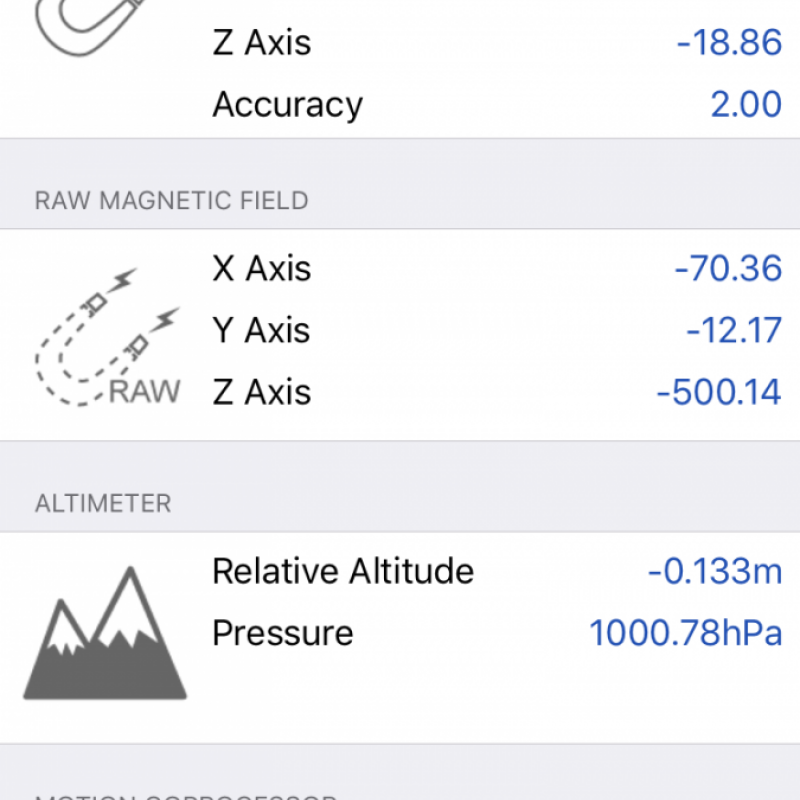 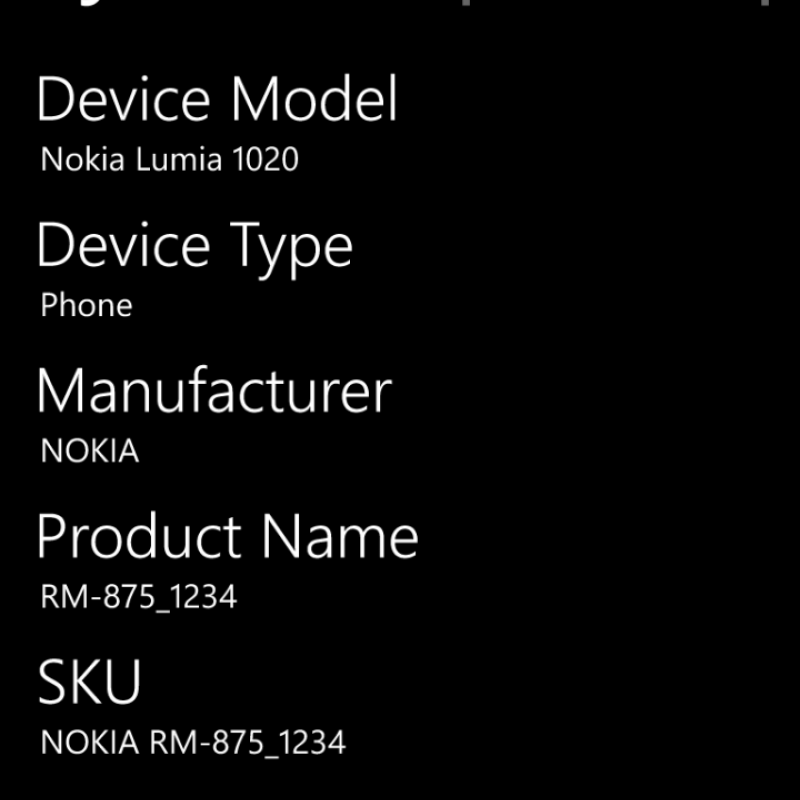 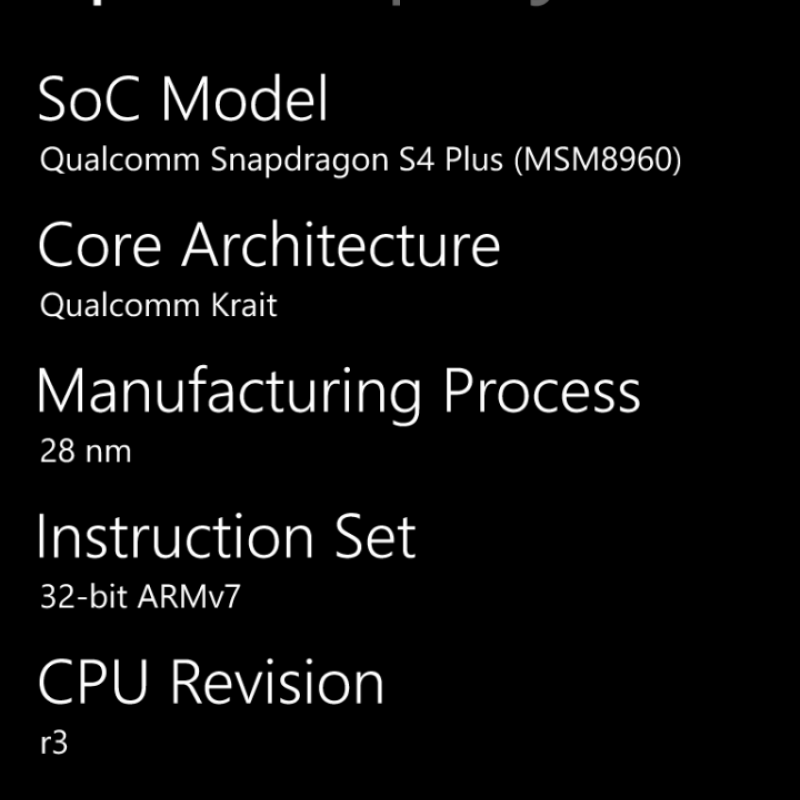 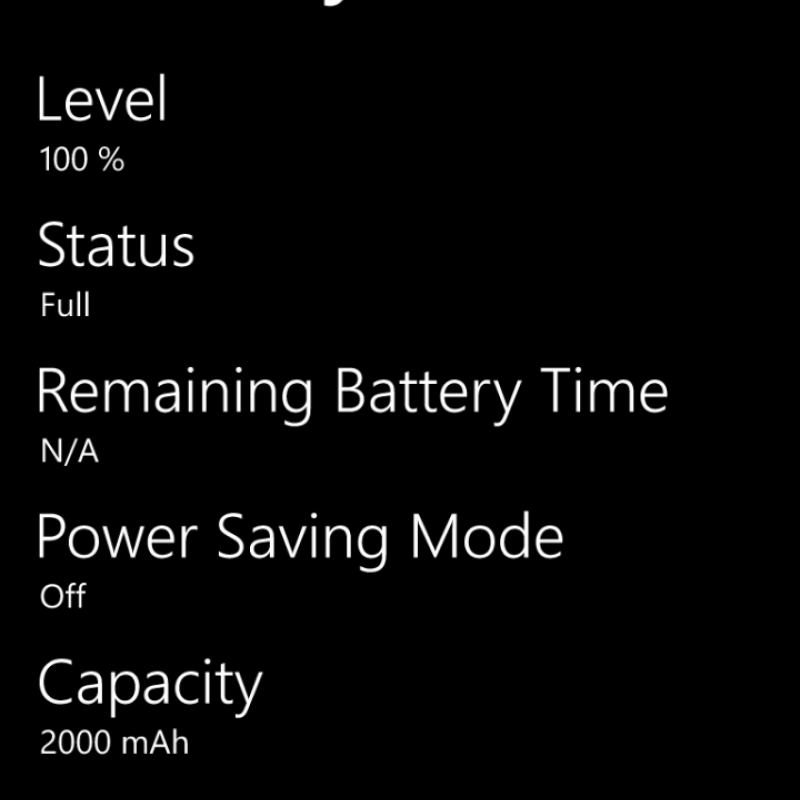 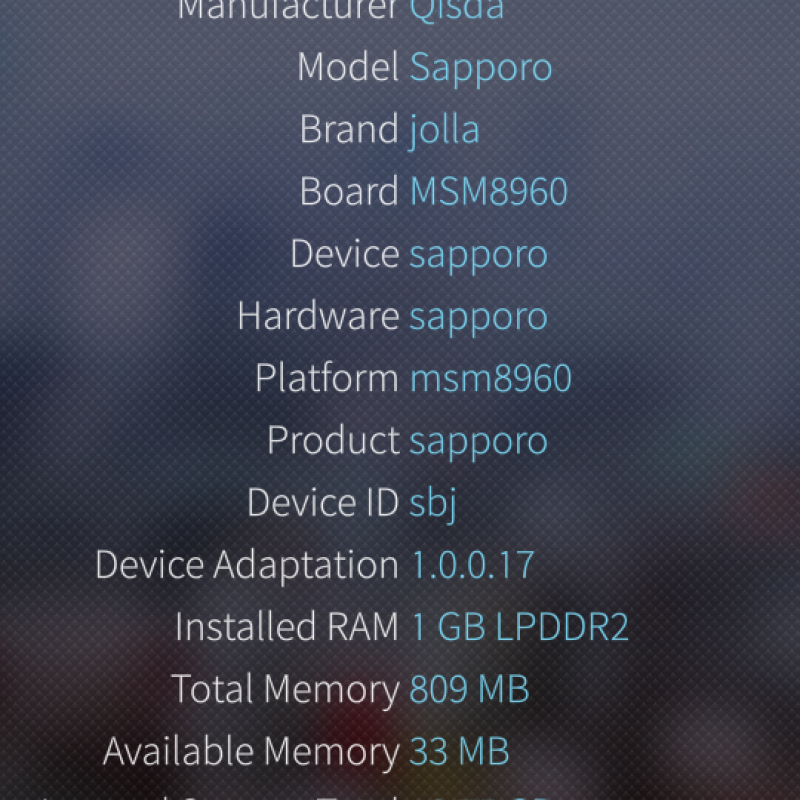 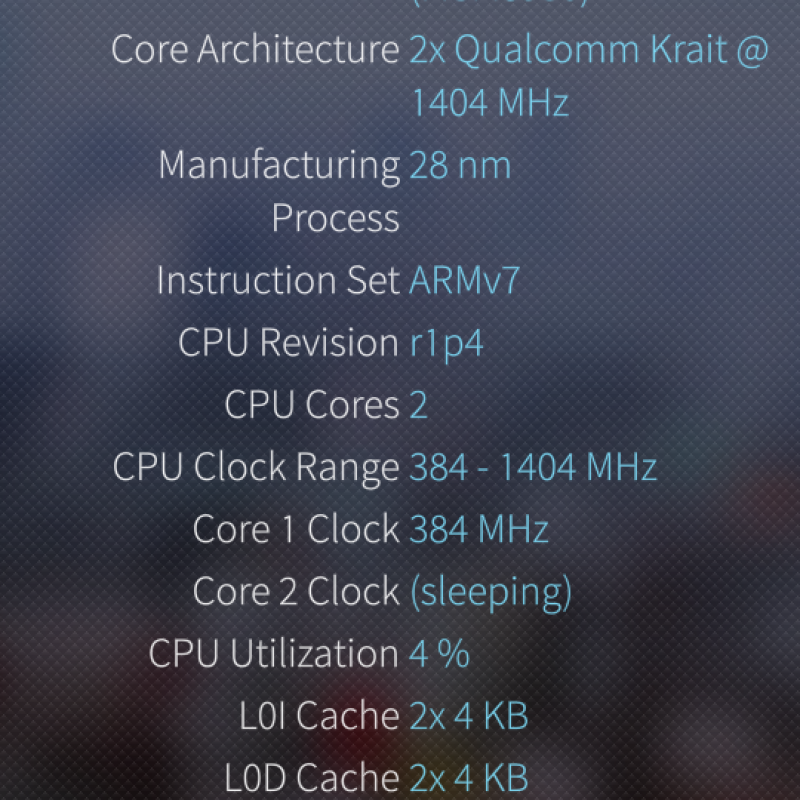 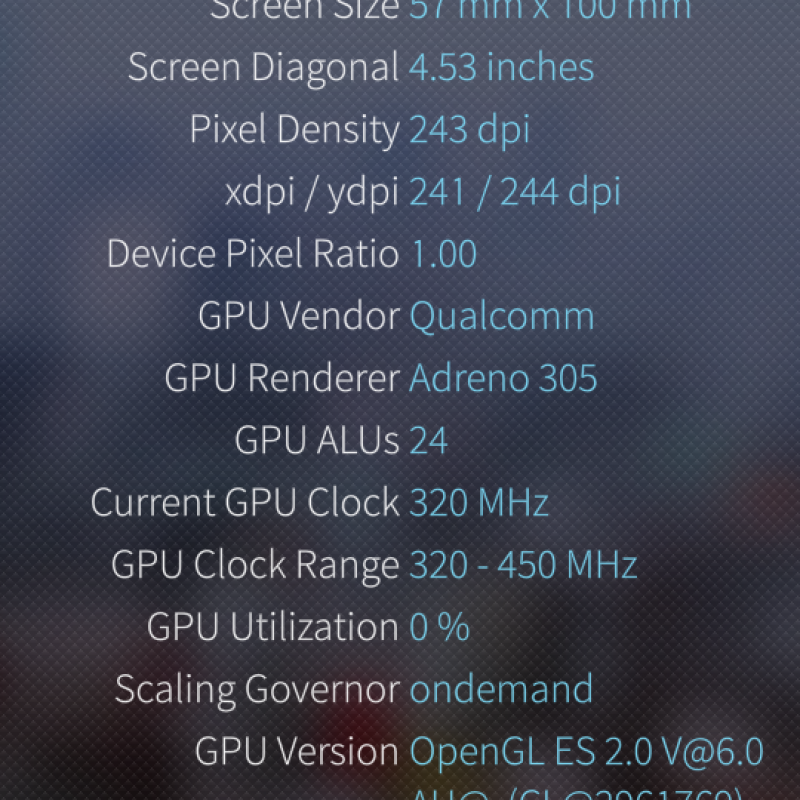 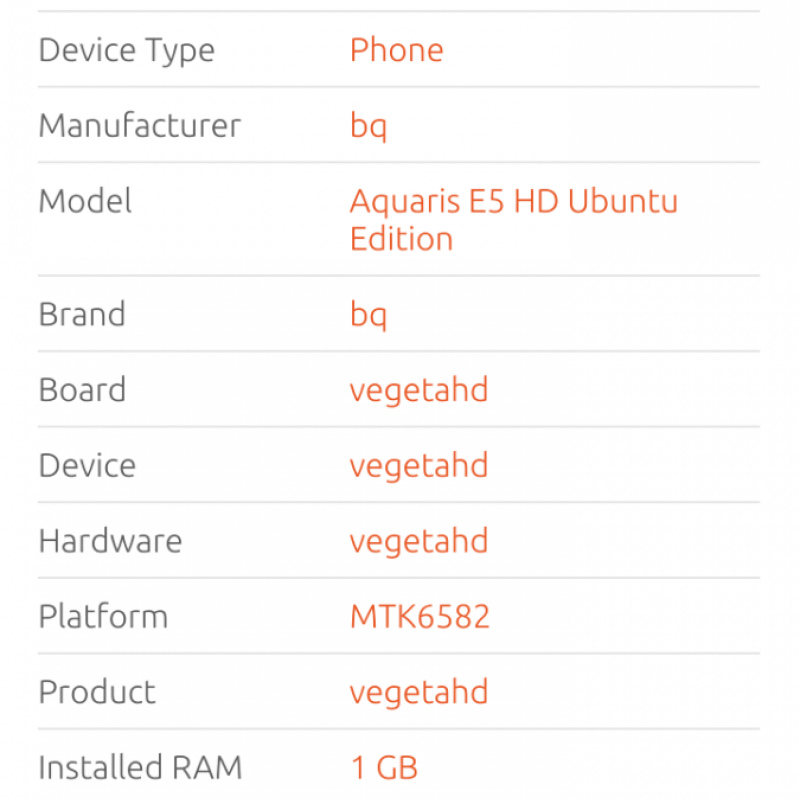 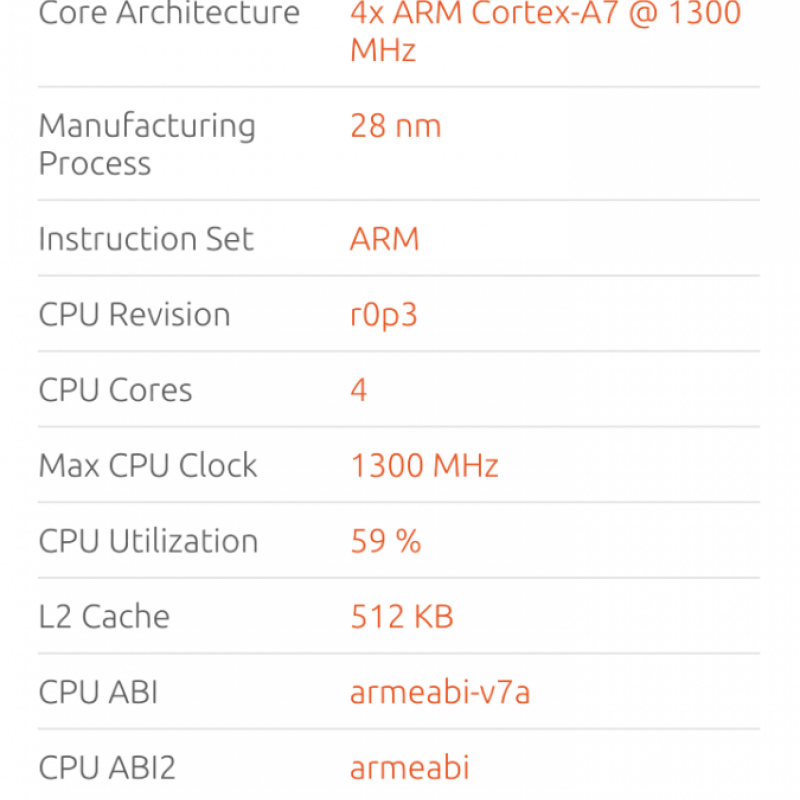 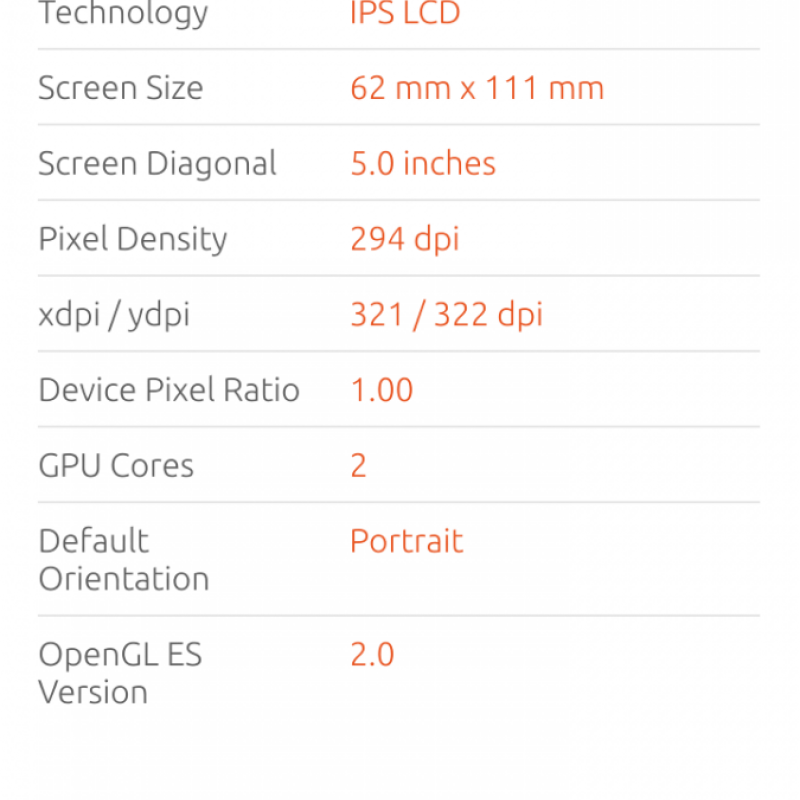