The cost effective solution for businesses.

AIDA64 Network Audit can collect a very detailed hardware and software inventory from Windows client computers connected to the corporate network. As it supports command-line switches, creating inventories can be fully automated, while reports collected from the PCs can be saved to open formats ready for further processing, as well as to an SQL database. Changes between network audit snapshots taken at various times can be monitored in the integrated change manager. AIDA64 Network Audit is compatible with all 32-bit and 64-bit Windows editions, including Windows 11 and Windows Server 2022.

For the business editions of AIDA64, you can also download a tool that enables system administrators to collect audit reports from their Linux-based clients. For further information, click here! 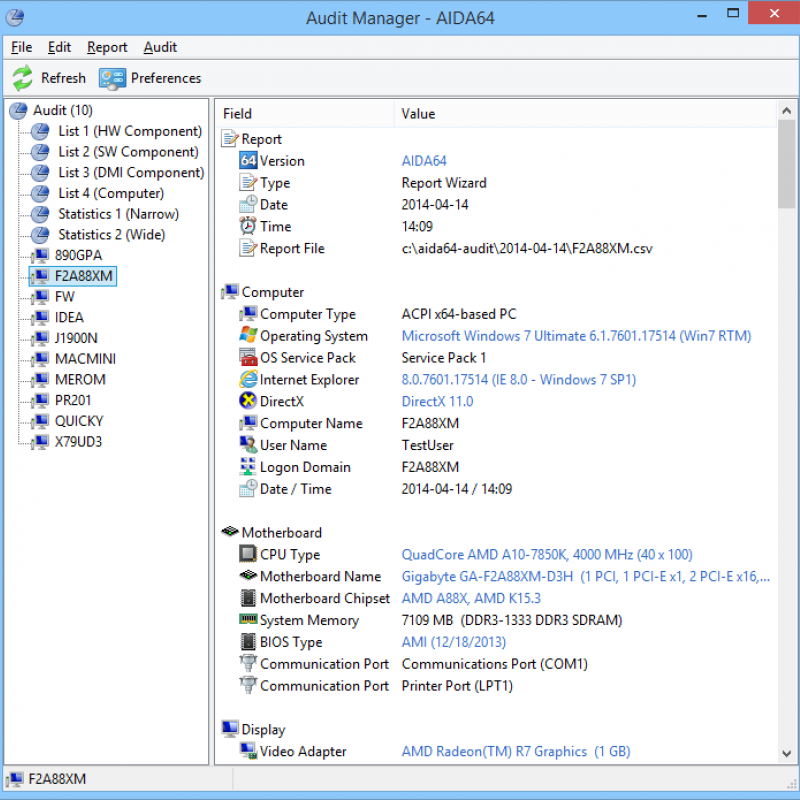 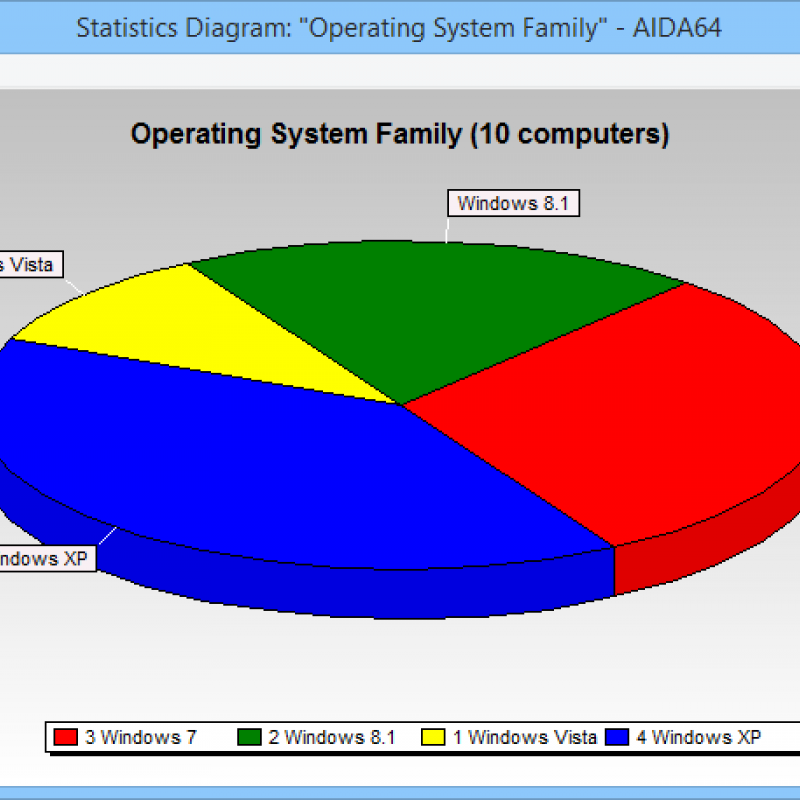 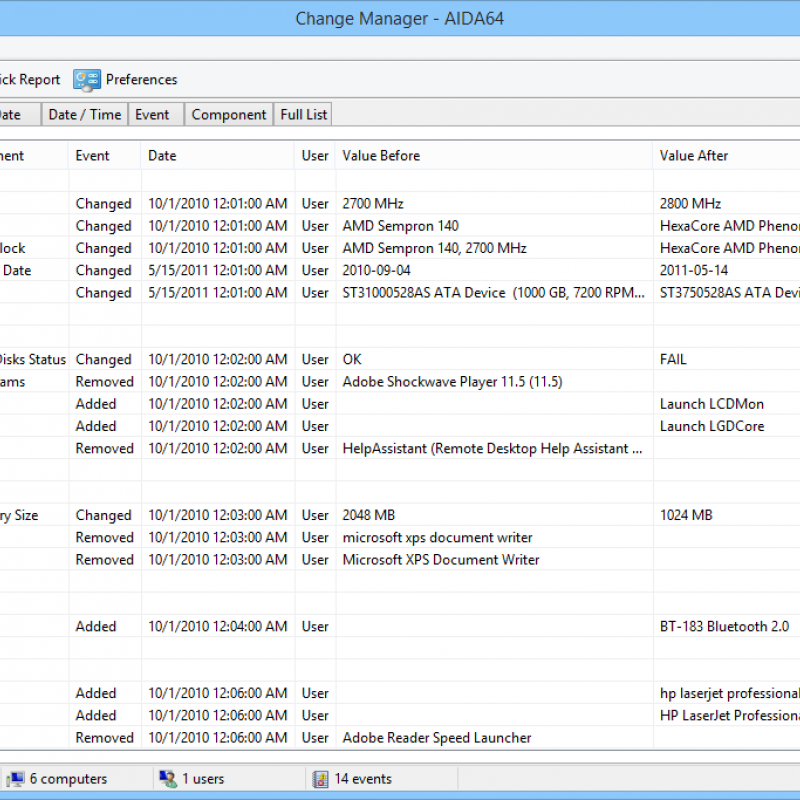 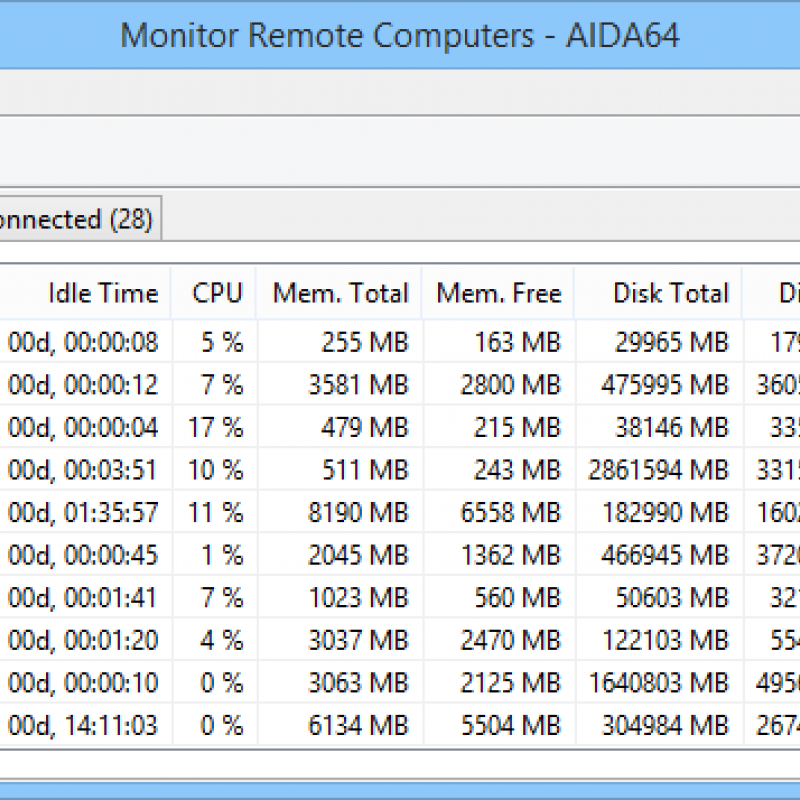 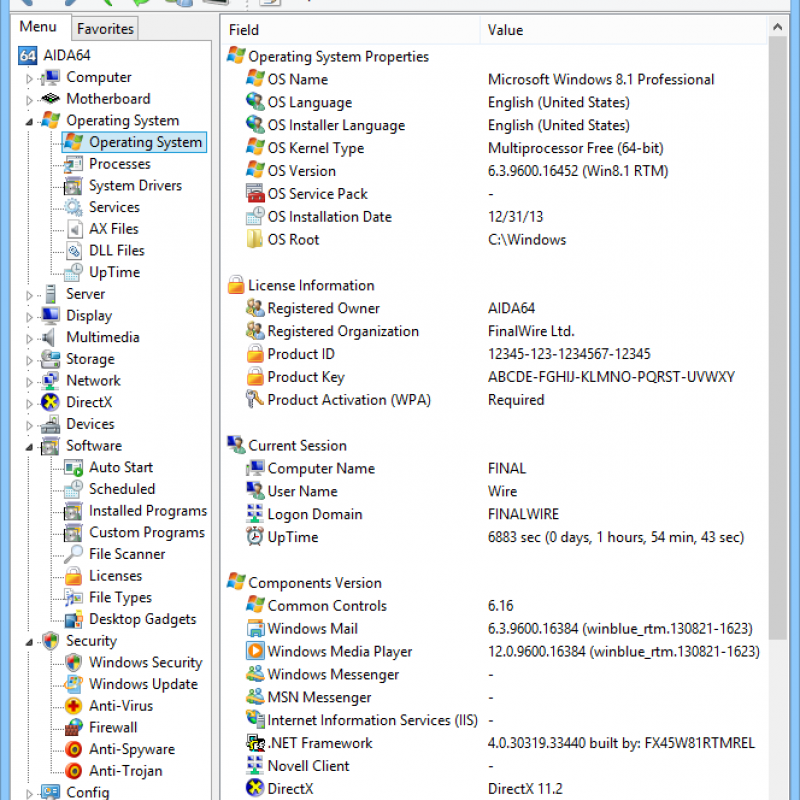 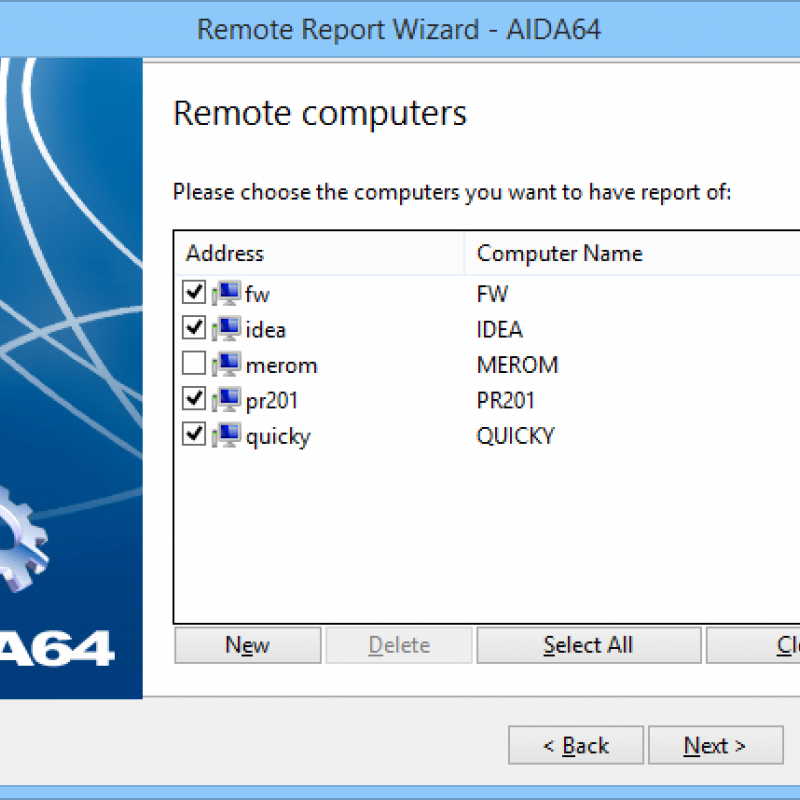 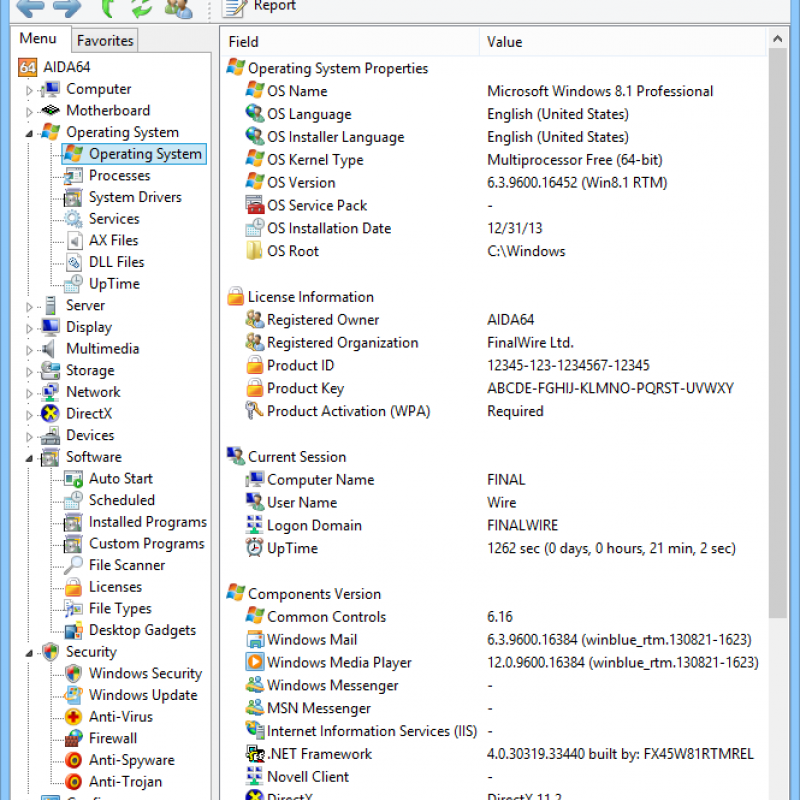 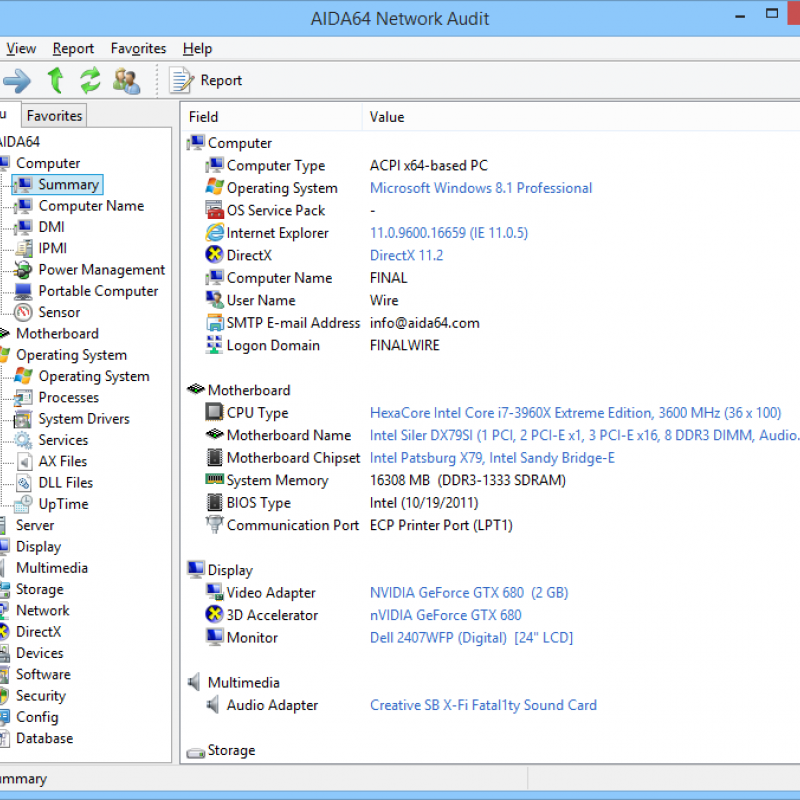 An essential feature of AIDA64, Change Manager can detect and list changes between network audit snapshots taken at various times. AIDA64 can also send alert notifications in real time if hardware or software changes occur or when issues or problems arise.